The boyfriend of the University student who was found dead in her boarding room in Banyuasri village, Singaraja, Indonesia, last Thursday, has admitted to killing the victim, allegedly because he was jealous of her male college friends.

The man, identified only by his initials, KI, was arrested by police hours after the body of his girlfriend, 20-year-old Ni Made Ayu Serli Mahardika, was discovered by concerned friends. 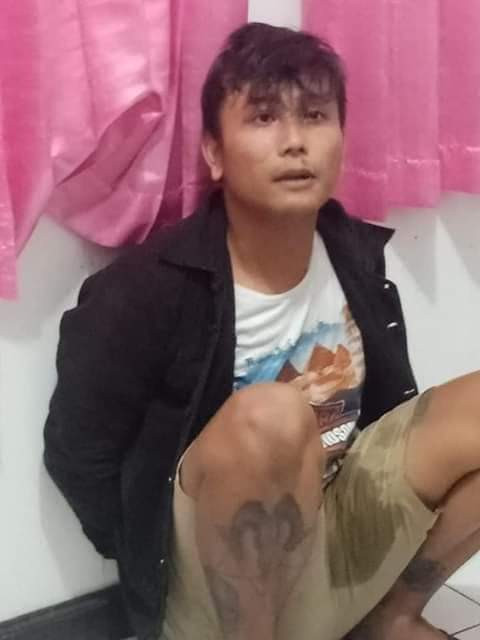 During questioning, the suspect told police that he’d committed the horrific act in a fit of uncontrollable jealousy.

“It is known that the victim was in a romantic relationship with the perpetrator and the perpetrator committed his actions because of jealousy because the victim often gathered with her male college friends,” said Singaraja City Police Chief AA Wiranata Kusuma to reporters on Friday as quoted by Kumparan.

According to Wiranata, KI arrived at Serli’s home on the evening of Mon, April 8, where he proceeded to smother her face with a pillow while repeatedly punching her neck until she was dead.

Afterwards, he tidied the boarding room and covered Serli’s body with a blanket.
The results of the autopsy are consistent with KI’s account and point towards suffocation as the cause of death.

“The cause of death was due to airway suppression causing the body to run out of oxygen,” said Dr. Dudut Rustyadi, the head of forensics at Sanglah Hospital, as quoted by Tribun Bali.

Serli’s body was marked with bruises on the forehead, lips, and neck, likely caused by violent blows. 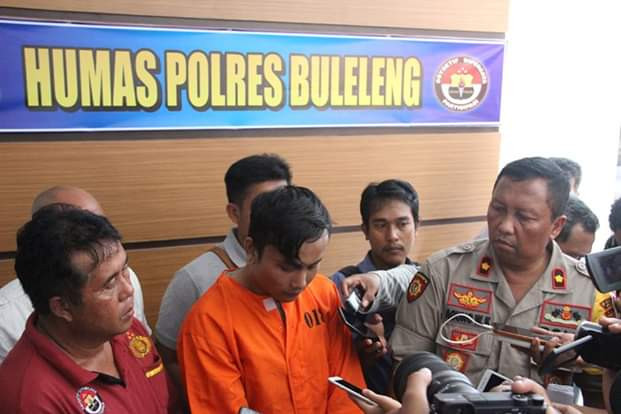 Meanwhile, the alleged perpetrator told police that he regretted his actions, saying that he could not control his emotions and hadn’t realized that he’d actually killed her.

“I’m very sorry. At that time, my emotions were out of control and I did not know I had done it,” he said, as quoted by Bali Post. 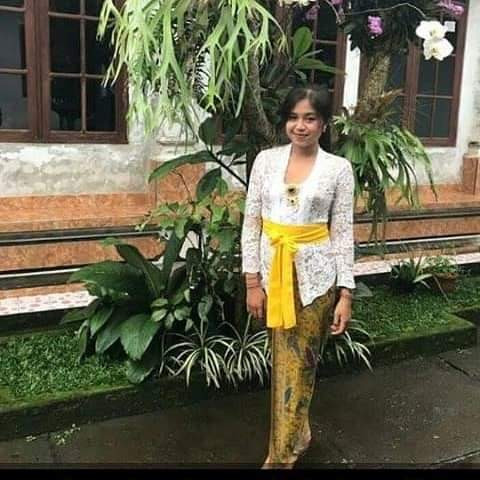 Serli and KI had known each other since junior high school and had started dating in October 2018. KI now faces the threat of 15 years in prison for murder.