Aged between 15 and 39 years, the suspects were arrested at Liberty Estate, Laderin area of Abeokuta, Ogun during an early morning sting operation carried out by men of the commission.

Due to the timing, the suspects were taken by surprise when the EFCC operatives swept on them at one of their notorious havens in the ancient city.

Charms being used by suspects discovered by EFCC officials

Fourteen of them claimed to be undergraduates, while 18 others said they are self-employed in various vocations. Items recovered from them include six exotic cars, laptops, mobile phones, several documents containing false pretences and fetish objects.

The suspects will be charged to court as soon as investigations are concluded.

See more photos from the operation below. 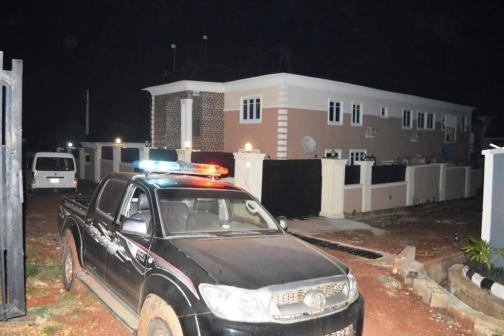 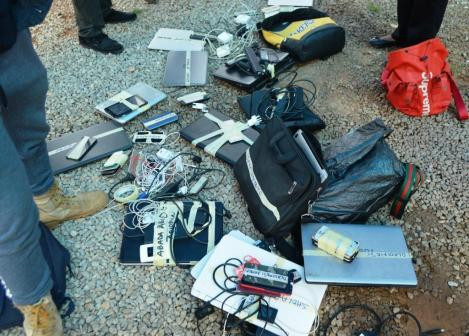 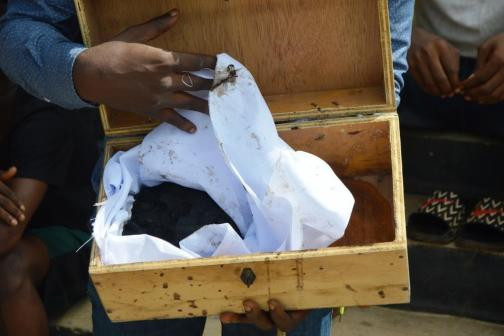