For weeks now, there’s been rumours that Prince William cheated on wife Kate Middleton with her best friend Rose Hanbury. Twitter users have been reacting to this rumour but the reactions have intensified of late.

Rose and her husband were very good friends with the Duke and Duchess of Cambridge and they are neighbours in Norfolk where Kate and William’s country home, Amner Hall, is located. The couple have also gone on numerous double dates together. 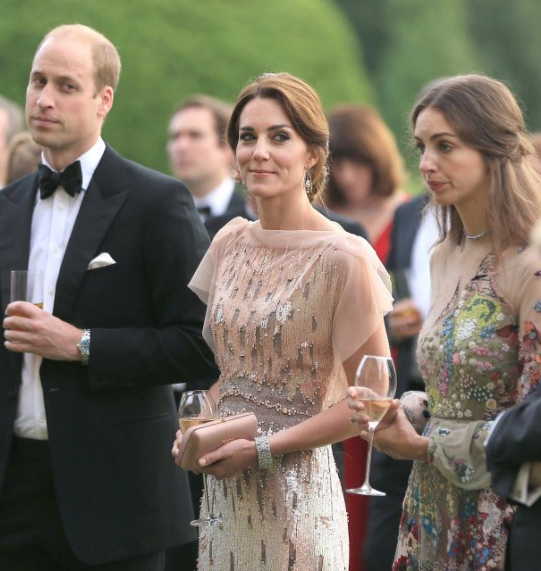 But the couple recently had a falling out and rumour has it that this is as a result of an affair William had with Rose.

Last month, The Sun reported on an alleged feud between Kate Middleton and her best friend, Rose Hanbury. The reports claim that the Duke and Duchess of Cambridge have cut ties with Rose Hanbury and her husband. 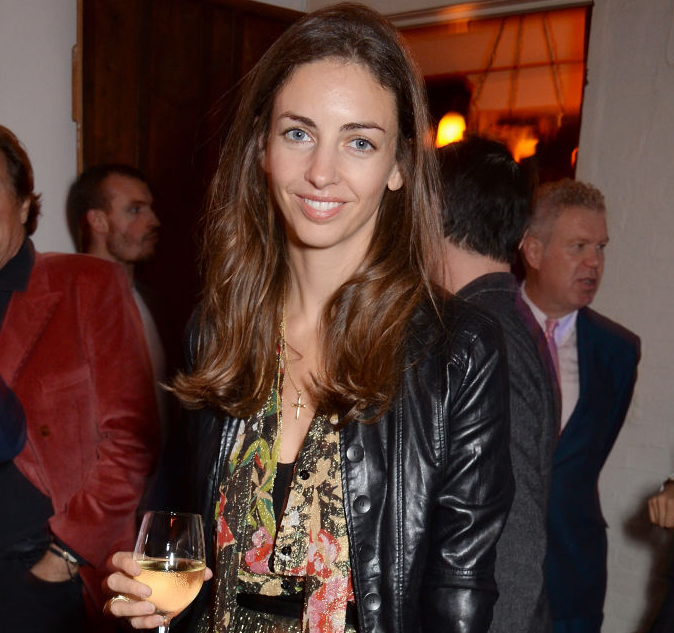 In Touch also reported that William may have had an affair with Rose, and when Kate supposedly confronted him about it, he apparently “laughed it off saying there was nothing to it.”

But the tabloids believe there was really an affair and they have even begun referring to Rose as Kate’s “rural rival” once things turned sour between them.

Elaine Lui, co-host of CTV’s daytime talk show “The Social,” said that rumours of Prince William cheating intensified due to Giles Coren’s tweet. Coren commented about the alleged cheating scandal, saying that he had been aware of it. 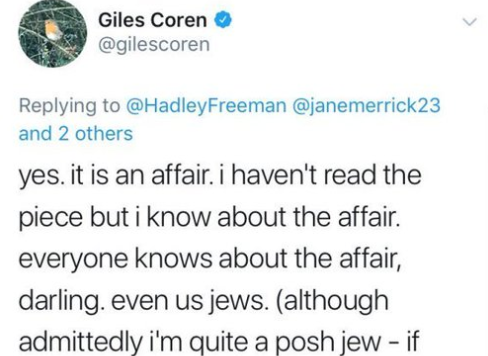 Reporter Nicole Cliffe also took to Twitter to weigh in on the Prince William cheating rumour.

Cliffe tweeted: “Wills would absolutely have told Harry about the affair. And I think that Harry was like ‘this is exactly what ruined our childhoods’.”

This led to reactions from Twitter users as they condemned Harry for hurting a “good woman”.

However, according to Daily Mail’s royal reporter Richard Kay, the cheating rumours are all fake news.

Richard wrote: “Both sides have considered legal action, but, because none of the reports have been able to offer any evidence about what the so-called dispute is about, they have chosen to ignore it…These hurtful rumors of a fall-out are simply false.”

The Daily Beast reports that at least one British publication has been served with legal warnings by the royals’ lawyers after they published details of the rumours.

One of the letters from the royals’ lawyers allegedly stated:

In addition to being false and highly damaging, the publication of false speculation in respect of our clients’ private life also constitutes a breach of his privacy pursuant to Article 8 of the European Convention to Human Rights.

Below are reactions from Twitter users to Prince William’s alleged cheating scandal. 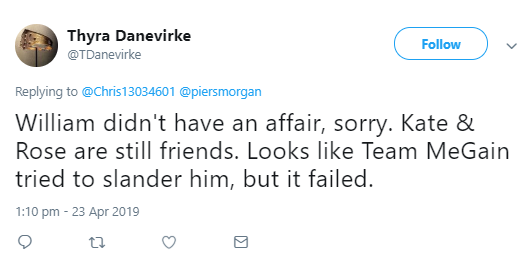