Yesterday, we reported that Blac Chyna has been accepted to take a course at the Harvard Business School Online to study Business Analytics, after TMZ confirmed it and shared her acceptance letter.

Now, Harvard have denied she was offered an admission.

In a follow-up report,TMZ states that they received a statement from Harvard itself, which read, “Harvard Business School Online has not admitted nor provided an acceptance letter to a person named Angela White” — meaning the letter she gave the outlet was a fake.

It was also revealed that the admission stunt was put together by a PR firm run by Christian Emiliano, who sent her team an email offering “to do all the work and even take a pic of her wearing a Harvard hoodie … for a price.” 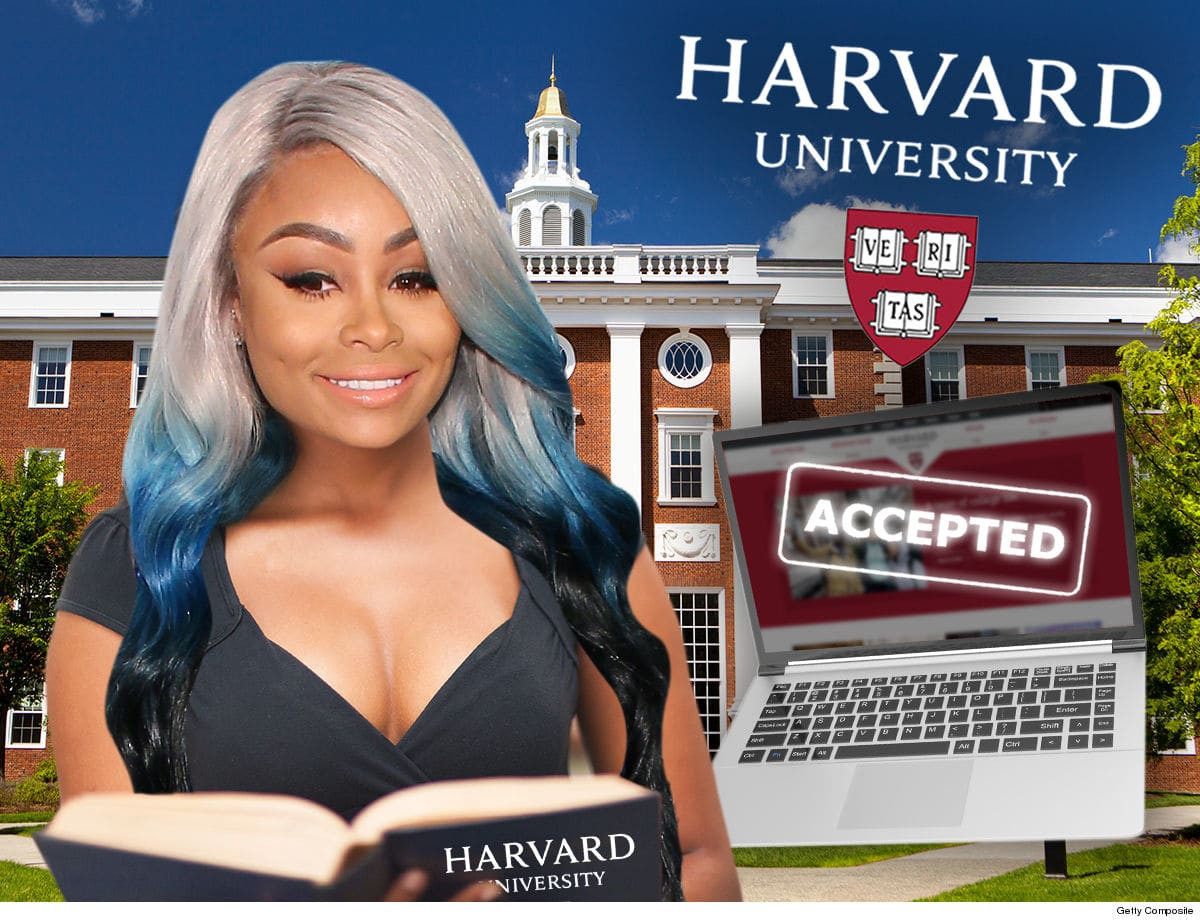 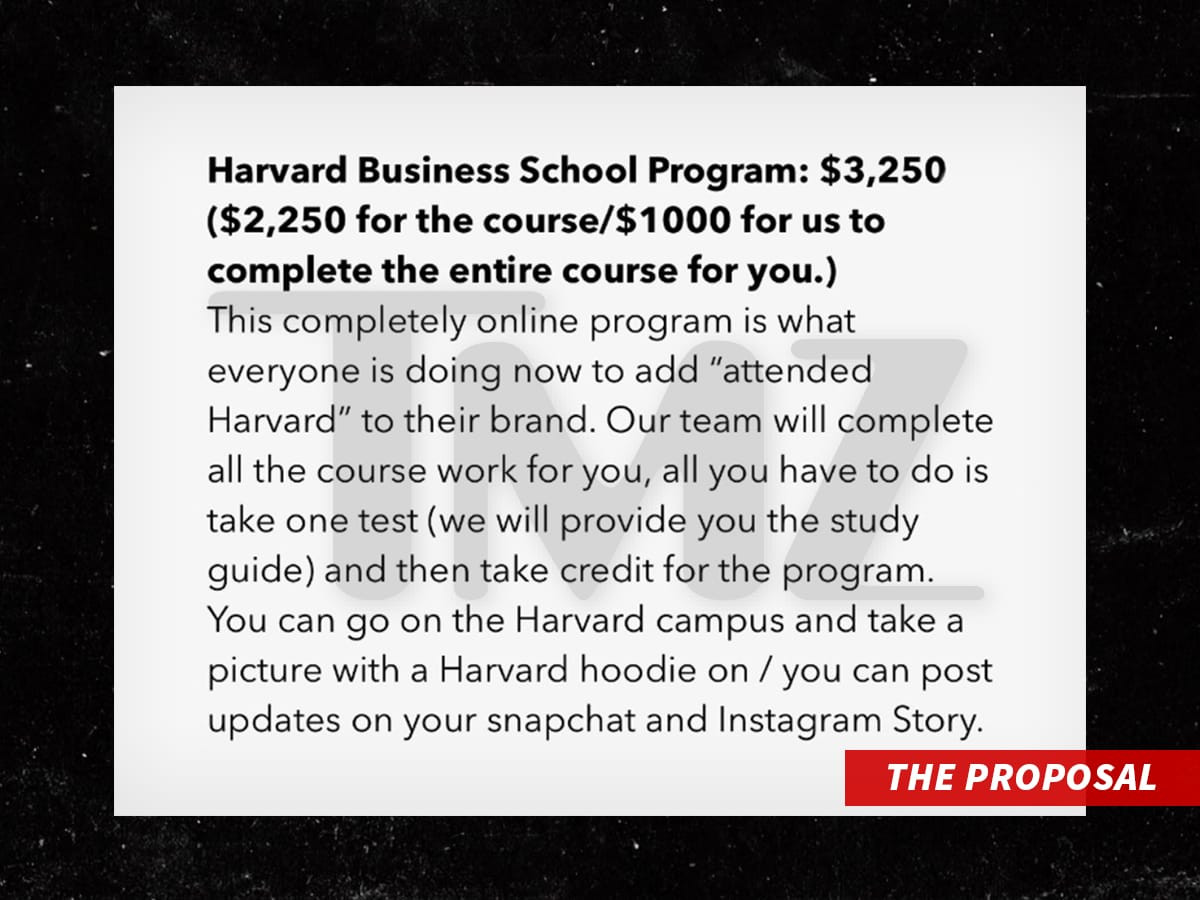 In the mail, it was claimed that the fee is $3250 and the plan was to add “attended Harvard” to her resume in order to boost her brand.

“Our team will complete all the course work for you, all you have to do is take one test (we will provide you the study guide) and then take credit for the program,” the alleged report said. “You can go on the Harvard campus and take a picture with a Harvard hoodie on / you can post updates on your snapchat and Instagram Story.”

Chyna is yet to react to the admission scandal.