Photos of footballer Emiliano Sala’s body lying in a morgue have been shared on social media and this caused an outrage.

The body of the 28-year-old Argentinian striker was deposited at the Holly Tree Lodge mortuary in Bournemouth, Dorset, after it was found on February 6 following an extensive search.

But someone got hold of photos of Sala lying in a morgue following a break-in into the morgue and they shared the photos on Twitter.

Dorset Police said: “We are aware that a picture reported to be of Mr Sala’s body has been shared on social media channels and are disgusted somebody did this.

“We are investigating this incident and working with a number of ­agencies to establish how the picture was taken and who is responsible.” 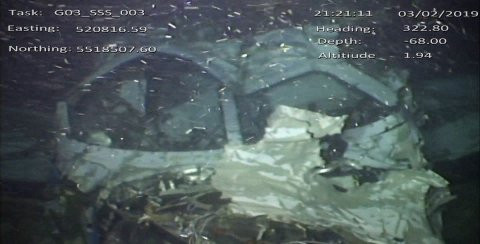 A source told the The Mirror: “One theory is that someone broke into the mortuary and took these pictures.”