Nigerian Islamic extremist, Michael Adebowale, who is currently in jail for mudering British soldier, Lee Rigley in 2013 is reportedly making a bid to serve out the rest of his sentence in a Nigerian jail.

Michael Adebowale and his accomplice Michael Adebolajo ran down the solider, a father-of-one, with a car before launching a brutal machete attack on him near his barracks in Woolwich, South East London. The former was given 45 years in jail for his part in the bloody attack. 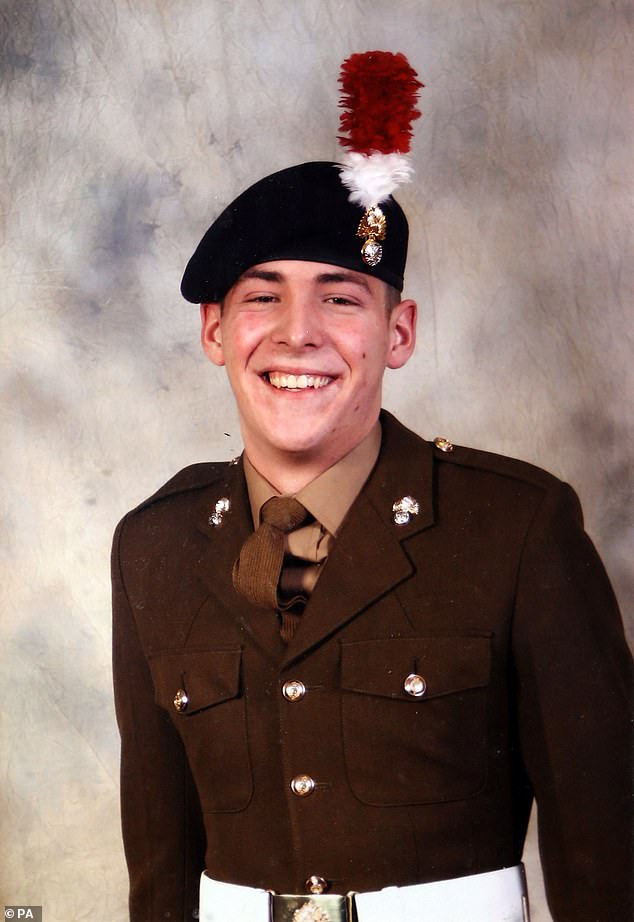 The 37-year-old is currently holed in HMP Wakefield, otherwise known as Monster Mansion, but he wants to return to his parent’s native land.

According to The Sun, Adebowale has even written to immigration experts asking for their advice.

A source told the paper: ‘Michael hates Wakefield. It’s stuffed full of lags who see him as a top target.

‘He thinks he can spend the rest of his sentence in Africa.’

It was also reported that Adebowale plans to seek a prisoner-swap deal to Lagos’ Kirikiri jail.