Bobrisky became an internet sensation by doing something unusual. But long before Bobrisky was born, there was another Nigerian man named Bob who dressed as a woman and wanted to change his sex

Bob Actor, popularly known as The Calypso King, was a Nigerian actor and singer. He was married with at least one child but wanted to live his life as a woman and even sometimes dressed as a woman. He hoped to be the first African to have a sex change

In an interview with Lagos Weekend in February 1989 Bob said he had always felt like a woman trapped in a man’s body. He also spoke about getting a gender reassignment surgery and said he would get it done since it was already an option. 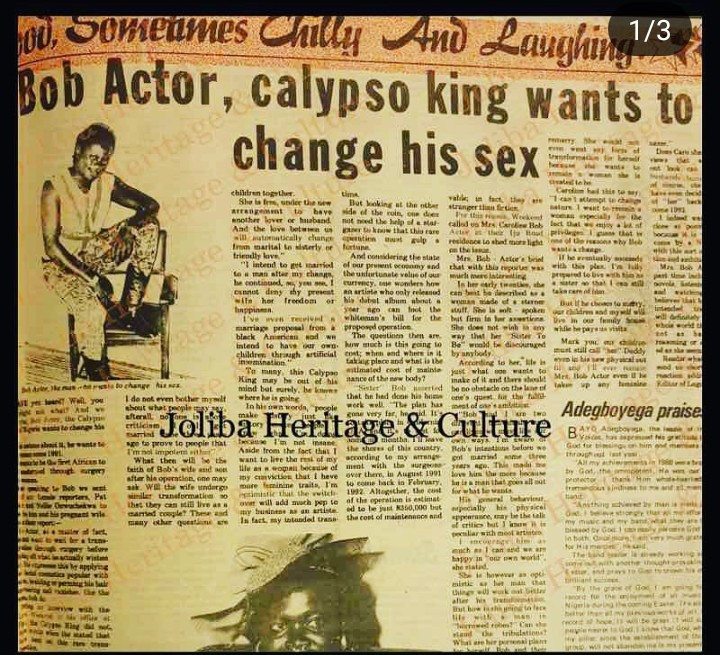 He said to the paper at the time: “I do not even bother myself about what people may say, after all no one is above criticism. I only got married to prove to people I’m not impotent either”

He added that after his gender reassignment surgery, he will get married to a man. He said the relationship between him and his wife will change to sisterly love and she is allowed to move on with someone else.

He added: “I’ve even received a marriage proposal from a black American and we intend to have our own children” 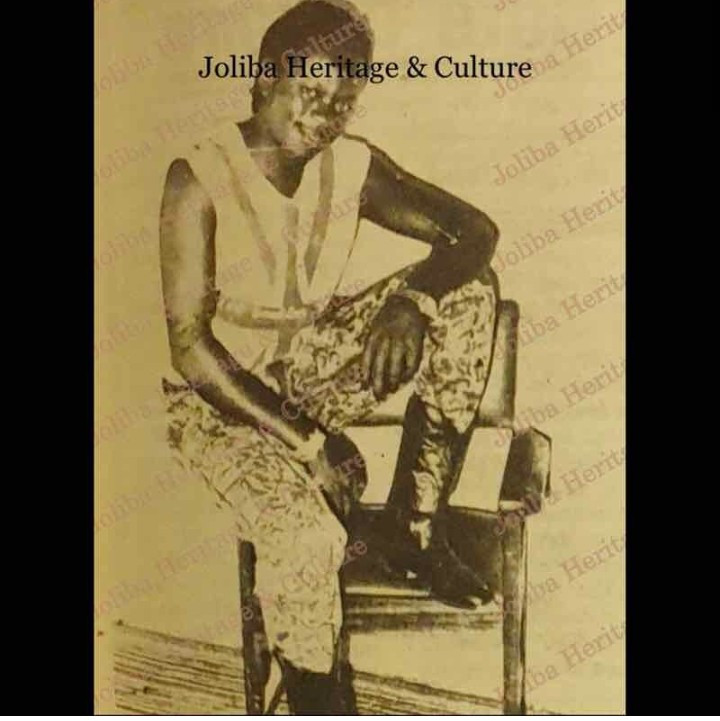 The singer, unbothered by how posterity would judge him, said, “people make history just like history makes people. I know what I’m doing because I’m not insane.”

Photos of Bob; The Calypso King, and newspaper clipping of the 1989 interview was recently shared online by Amanda Kirby, a historian at Joliba Heritage & Culture.