Former UEFA president, Michel Platini has been released this morning after being questioned as part of a corruption investigation into the awarding of the 2022 World Cup to Qatar. 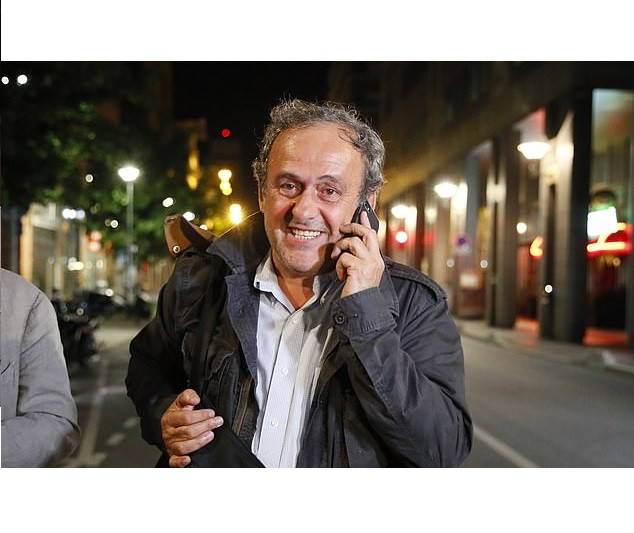 The former star midfielder for France and Juventus who was all smiles as he left the Anti-Corruption Office of the Judicial Police (OCLCIFF) in France said he was asked several questions about tournaments, including the 2016 European Championship, the World Cups in Russia in 2018 and in Qatar in 2022.
‘It hurts. It hurts for everything I can think of, everything I’ve done. It hurts, it hurts. But after all, they did their job and then we tried to answer all the questions,’ he said.
The investigators also asked about French club Paris Saint-Germain, which was bought by Qatar in 2011. 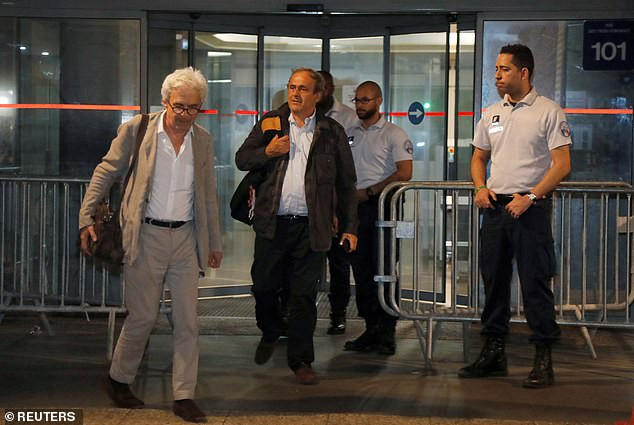 Investigators are thought to be particularly interested in a lunch that Platini attended in 2010 with then-President Nicolas Sarkozy, the Emir of Qatar and his foreign minister shortly before the 2022 World Cup was awarded.
According to Daily Mail, Platini had a hand in deciding where these tournaments would be played as the president of UEFA and as a vice-president at world soccer governing body FIFA. 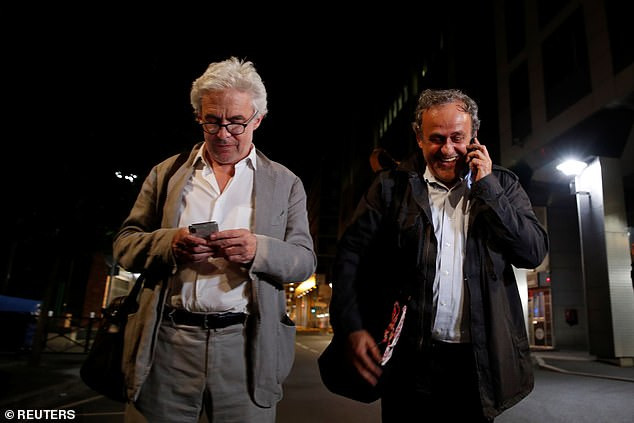 Platini had denied any wrongdoing and French authorities did not announce any charges against the former France and Juventus player.

‘It was long, but given the number of questions it could not be different,’ Platini said after his release.

‘I feel totally foreign to any of these matters. This is an old affair, you know it, we explained it. I have always expressed myself with full transparency in all the newspapers. That’s it, it goes on, they investigate, they search.’
William Bourdon, Platini’s lawyer, said his client was innocent of all charges and that he had been questioned on ‘technical grounds.’ 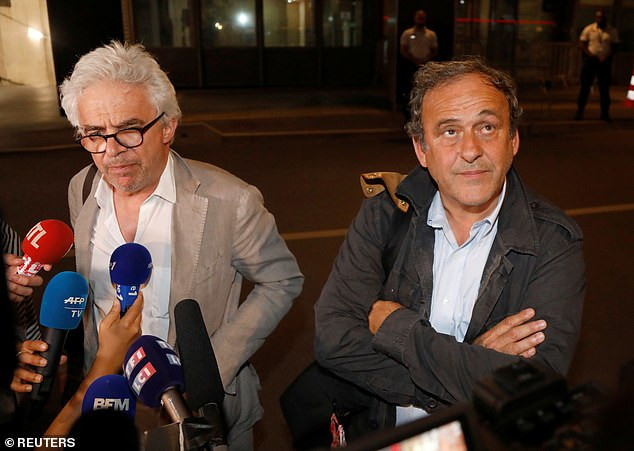