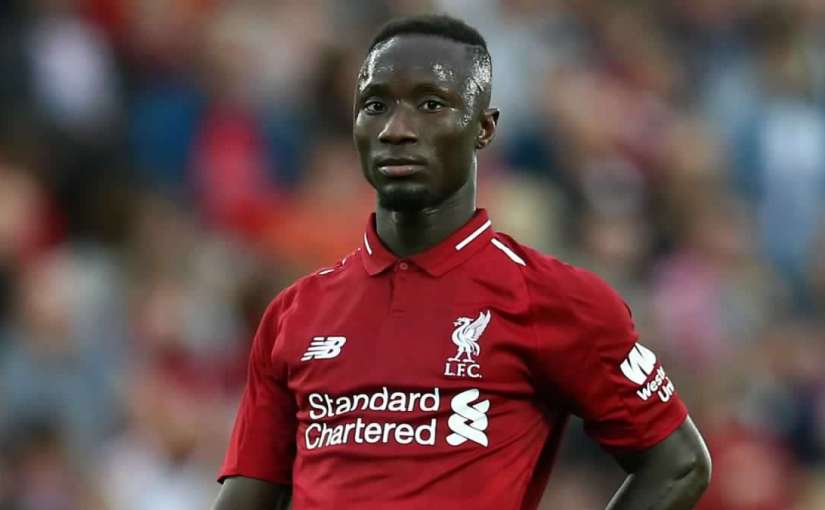 A group of angry Guinean youths reportedly stormed footballer Naby Keita’s home to confront his family after the Liverpool player was forced to pull from the 2019 AFCON because of injury.
According to the gang, they believed that a member of the midfielder’s family had performed an act that affected his ability to perform for his country.
Injuries have set Keita back recently and he even got a fresh knock in last Sunday’s African Cup of Nations win over Burundi.
Following that, it was confirmed that he had flown back to Liverpool for “consultation” on treatment.

With the country’s star player not fit to play in their last-16 tie, a group of frustrated young fans led a protest to Keita family home in Conarky, the capital of Guinea.
BBC quotde a police source as saying: “We sent a team of policemen to a house at Coleah in Conakry to restore calm after some youths attempted acts of riotous conduct in a house believed to be the family home of footballer Naby Keita.”

Reports locally detail the belief that witchcraft, allegedly performed by a relative of Keita, was believed to be behind the incident.

A Guinea team spokesperson told BBC: “He consulted with medical staff [at Liverpool] and they asked him to come back for two days.