A 24-year-old Nigerian student has been killed in an accident at Cyberjaya, Selangor in Malaysia on Thursday morning.

The accident occurred after his Honda Civic car skidded and hit a tree before it was overturned in front of Cyberjaya National School (SK).

The victim identified as Muhammad Saad Yuguda, from Gombe state, died on the spot due to severe injuries. 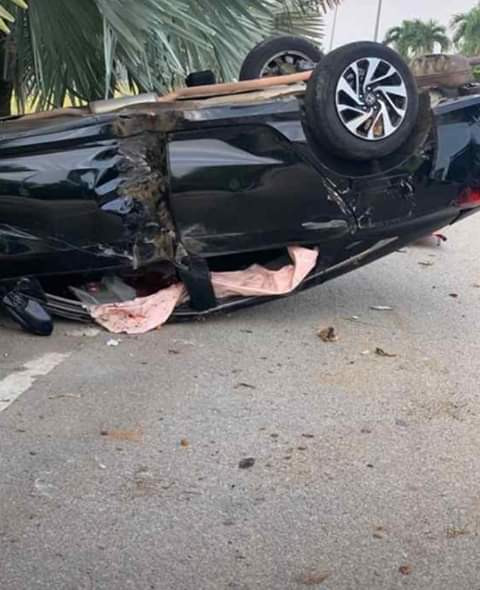 Malaysia fire and Rescue Department (Jbpm) Selangor, Zulfikar Jaffar said that a seven-member team with a machinery from the fire station and rescue station was moved to the scene immediately they received an emergency call at 6.20 am.

“The 24-Year-old Nigerian man was stuck in the driver’s side in a honda civic car. The victim was successfully removed from the by the rescue team but was confirmed dead by a medical officer,” Jaffar said in a statement here today.

Jaffar added that the victim’s body had veen handed over to the police for further action. 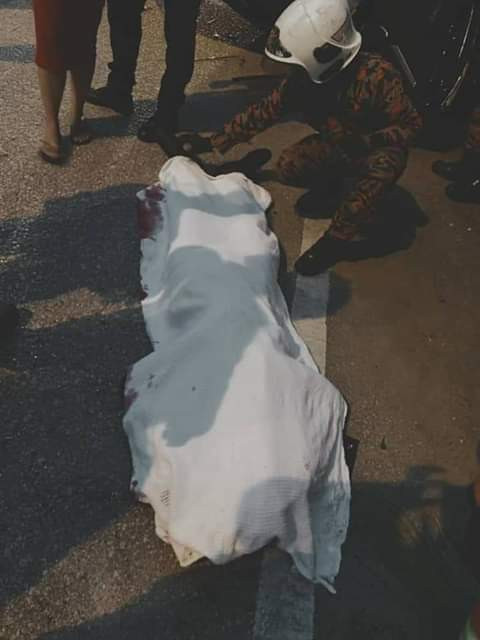 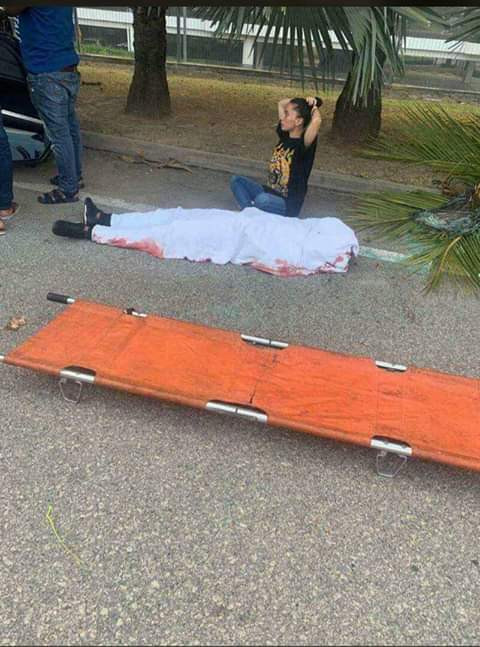 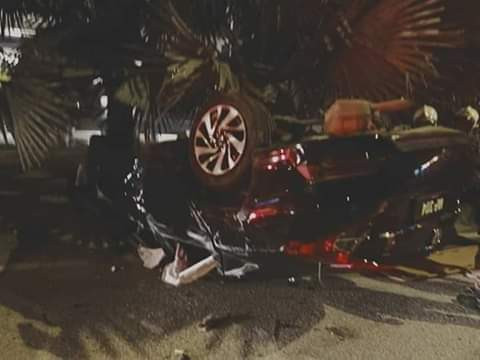 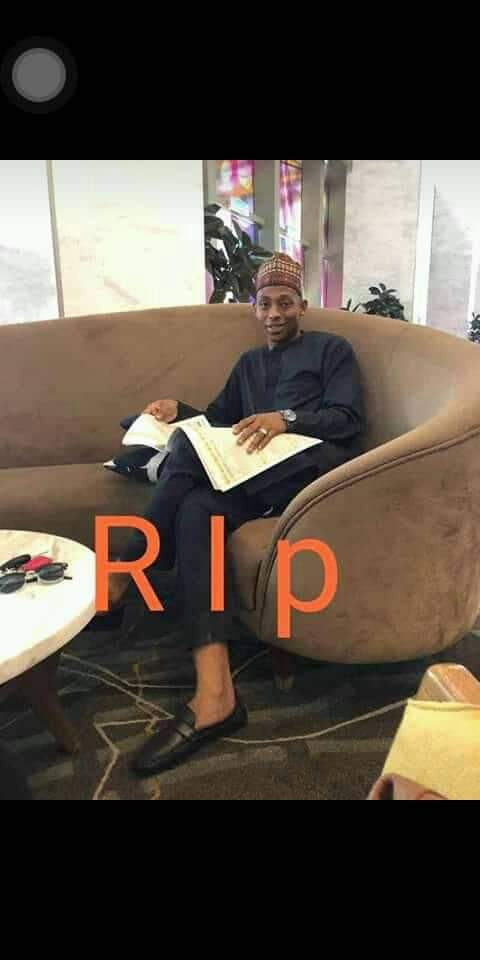 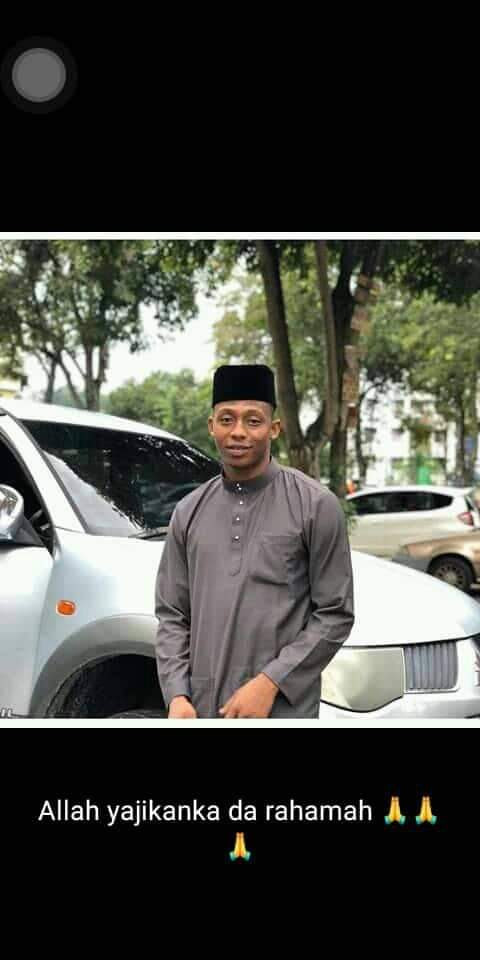 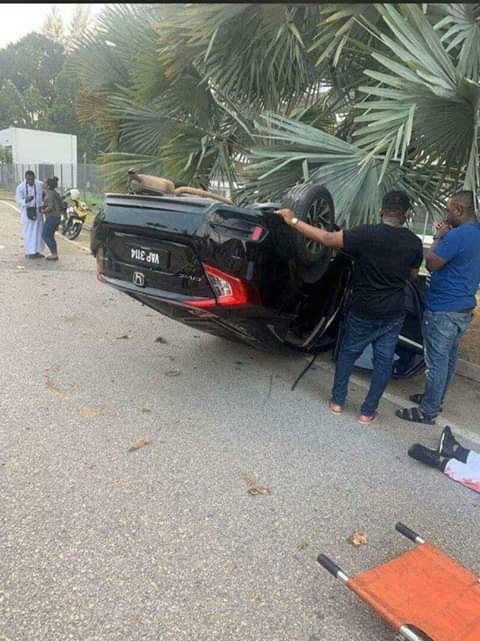 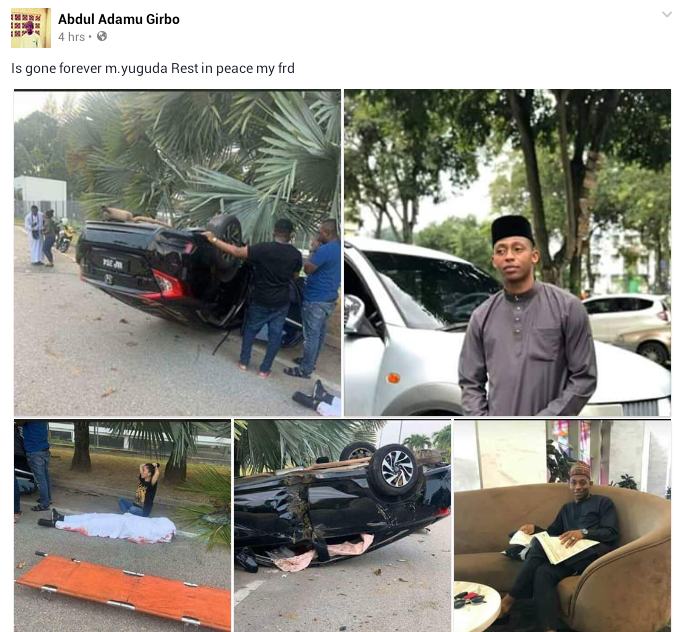 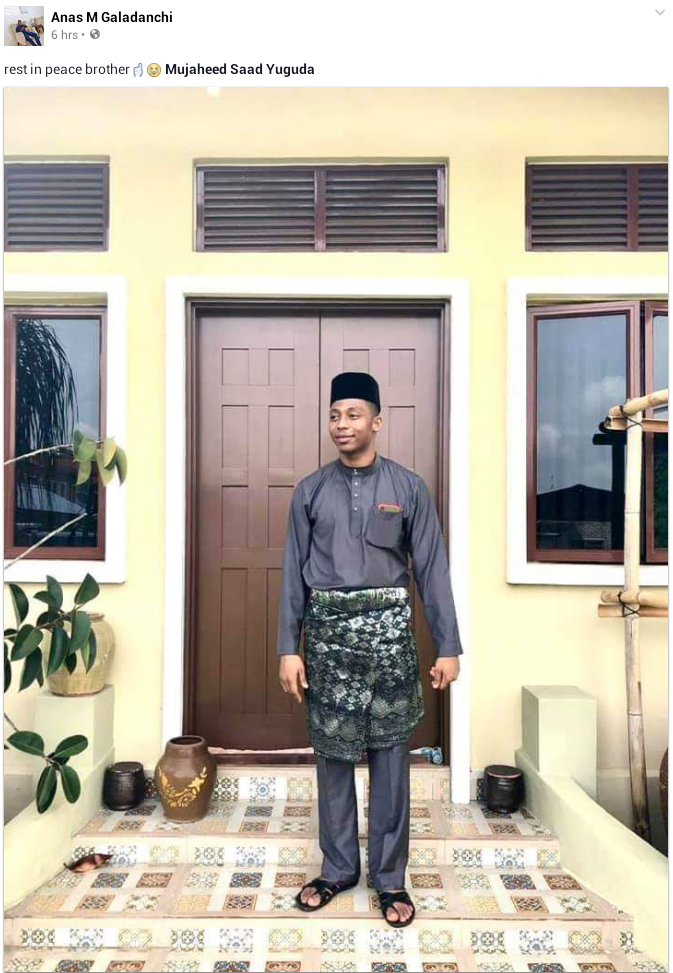