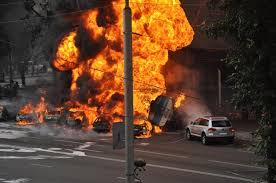 Explosions were reported to have rocked the residences of two members of the Peoples Democratic Party in Yenagoa at the weekend.

It was gathered that some suspected thugs working for one of the governorship aspirants outside the PDP Restoration Team threw dynamites into the houses of Oforji Oboku, a member of the Bayelsa State House of Assembly representing Yenagoa Constituency One, and Victor Isaiah, the chairman of Brass Local Government Area.

The two residences were attacked early on Saturday evening by the suspected thugs whose services were procured by an aspirant who disagreed with the outcomes of the party delegates’ elections.
Both explosions have been reported to the Commissioner of Police and the state Director of the Department of State Services in Yenagoa.

Confirming the incident, Isaiah said the one that happened in his residence was reported to the police and the DSS.

According to him, the state Director of the DSS and the Commissioner of Police visited his house to confirm what actually happened.

Isaiah explained that his younger brother who was in the house during the incident said that he saw three boys around the house who made a suspicious call to confirm if the residents were in the house or not.

According to him, the explosion occurred about ten minutes after the call.

There had been fears that some aspirants who lost out in the party’s congresses could take steps to thwart the exercise as their chances of securing the governorship ticket had become very slim. 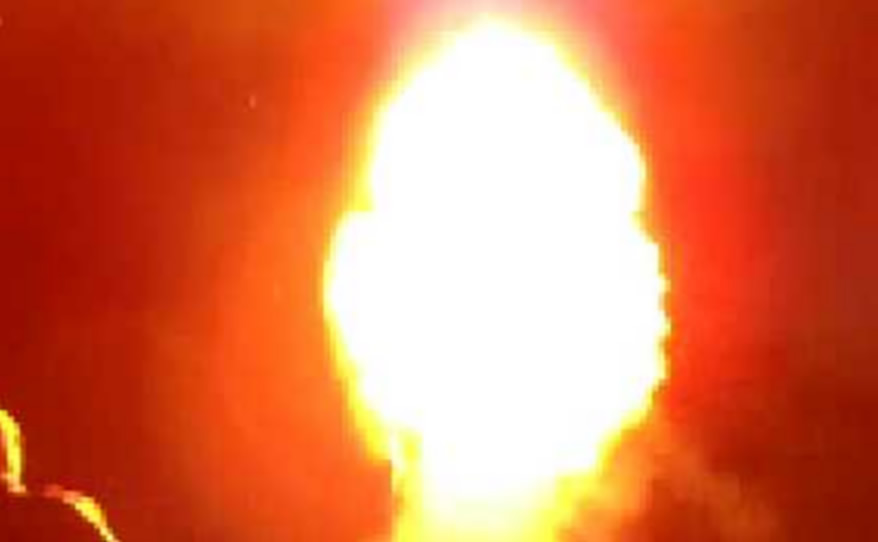