Music legend, Elton John, has revealed sordid details of his past life of drug addiction and how it affected his outlook to life and even his relationship.

Elton John, a multiple Grammy award winning artiste with over 30 albums to his credit selling more than 300 million records, is one of the world’s best-selling music artists, and in his soon to be released book, “ME: Elton John”, being serialized by the Daily Mail UK the singer revealed how he will engage in fights and physical meltdowns and then forget his actions the next morning.

Read excepts of the book below

One morning in June 1983 I was awoken by the sound of someone hammering on the door of my hotel suite. I couldn’t think who it was, because I couldn’t think at all.
The moment I opened my eyes, I realised I had the kind of hangover that makes you think it’s not a hangover: you can’t possibly feel this ill just through overindulgence — there has to be something more serious wrong with you. 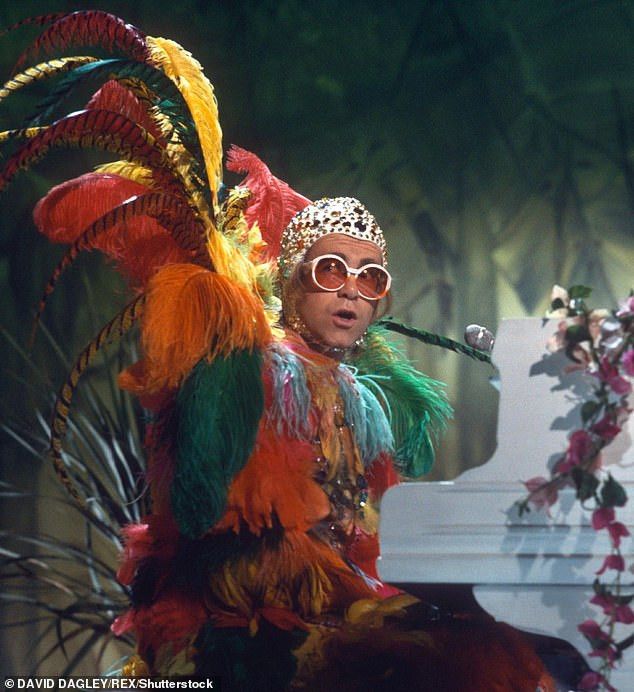 It wasn’t just my head. My whole body hurt. Especially my hands. Since when did hang-overs make your hands hurt?

The hammering continued, accompanied by a voice calling my name.

It was my PA, Bob Halley. I got out of bed. God, this hangover was astonishing. I felt worse than I did after Ringo Starr’s 1974 New Year’s Eve party, and that had started at 8pm and ended around 3.30 the following afternoon.

I opened the door and Bob gave me a searching look, like he was expecting me to say something. When I didn’t, he said: ‘I think you should come and see this.’

I followed him into his own room. He opened the door to reveal a scene of total devastation. There wasn’t a single piece of furniture left intact, except the bed.

Everything else was on its side, or upside down, or in pieces. Sitting among the splinters was a cowboy hat that Bob liked to wear. It was completely flat, like Yosemite Sam’s after Bugs Bunny drops an anvil on his head.

There was a long pause.

‘Elton,’ he said eventually. ‘You happened.’

What did he mean, I happened? I couldn’t see how this had anything to do with me. The last thing I remembered, I was having an absolutely marvellous time. So why would I smash anything up?

‘I was in the bar,’ I said indignantly. ‘With Duran Duran.’ 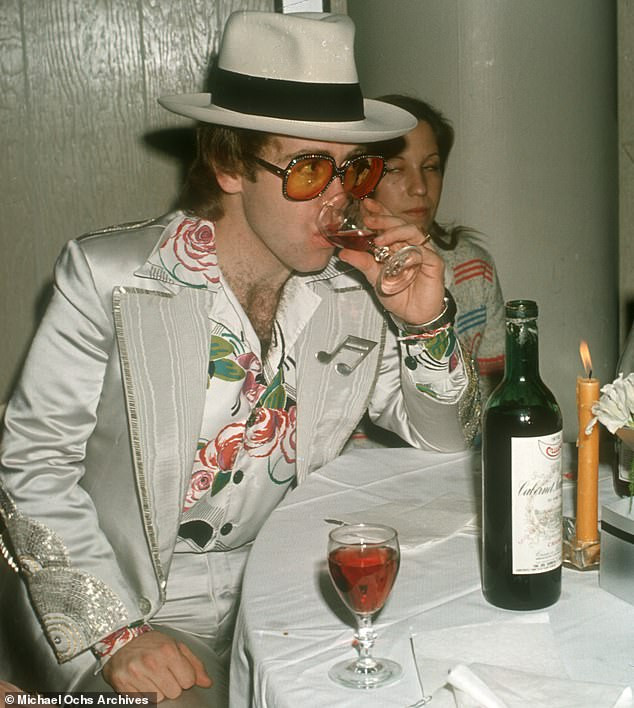