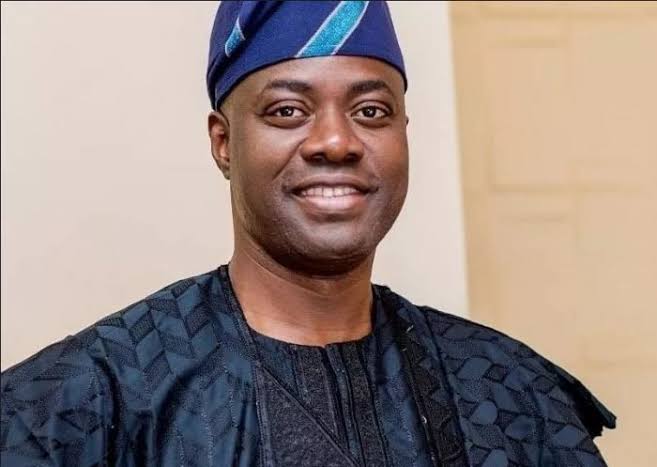 Following the strike action by staff of the Ladoke Akintola University of Technology Lautech on the 18th of November, the Oyo State Governor, Seyi Makinde has waged in to the situation.

The Governor during a visit to the school met with the striking staff on Tuesday as he called for their cooperation.

He assured them that the Oyo State Government would intervene in the current crisis so that academic activities can resume.

“However, I told them we need their support to implement a lasting solution to the university’s challenges,” he added.

Gov. Makinde also moved for the sole ownership of the school by Oyo State.

He said, “We believe our proposal for sole ownership for LAUTECH is the solution the university needs. I reiterated that this was not a rejection of Osun State people as our brothers and sisters but a pragmatic solution, as Oyo State is financially prepared to shoulder the responsibility.”

Lautech is co-owned by Osun State and Oyo State.