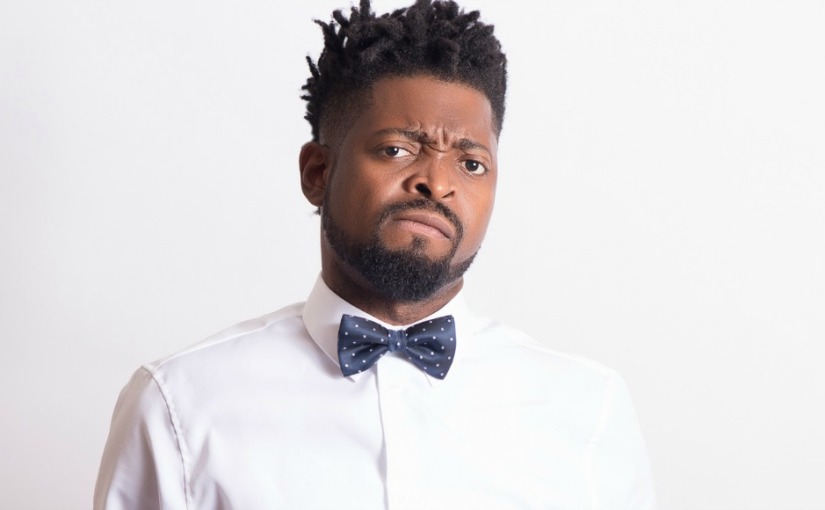 Popular Nigerian comedian Basketmouth has been dropped as an ambassador to sex and gender-based violence over a joke he made about rape.

The comedian, who had earlier been caught in a cross at some point with popular Nollywood actress Tonto Dikeh is yet to react to this update.

It was gathered that the comedian, who had been an ambassador for a good cause was reportedly dropped after he made a joke about rape.

According to the joke he made, he said that Nigerian women should be raped if they refuse to have sex on the second date.