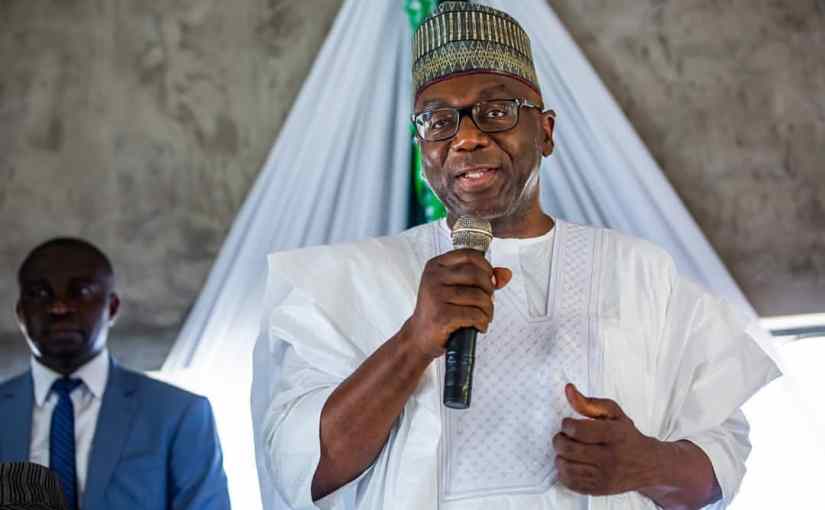 Kwara State Governor AbdulRahman AbdulRazaq has said his administration would not tolerate any attempt to create distractions in attempts to unravel the case of the N5bn alleged to have been shared among former lawmakers in the state.

Abdulrazaq also said no government official would be spared if proven to have committed infractions against the law.

“A few days ago, some former Kwara lawmakers were alleged to have shared N5bn of taxpayers’ money among themselves. This of course followed a pattern of systemic looting of the treasury which has been discovered since we assumed office,” the governor said in a statement by his Chief Press Secretary, Rafiu Ajakaye.

“Furthermore, Mr. Governor wishes to place it on record that no act of corruption will be condoned under this administration and any government official, serving or former, who is proven to have corruptly enriched themselves shall face the full weight of the law.”