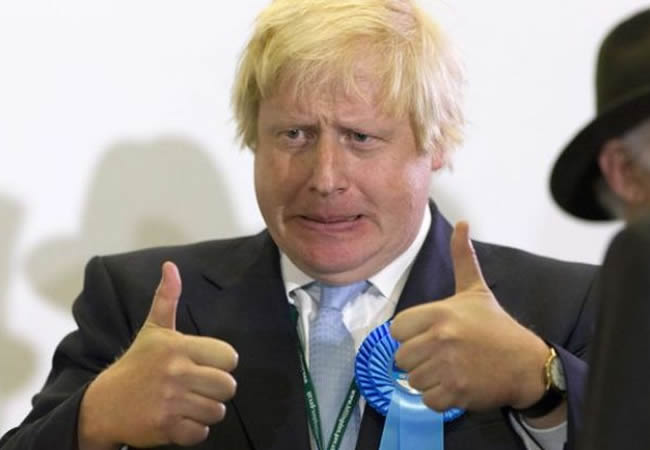 British Prime Minister Boris Johnson on Friday won a parliamentary majority, ” to Sky News and BBC television, after a snap election was called over Brexit .
Results show that the Tories won 326 of the 650 seats in the lower House of Commons , meaning they could not be beaten . Exit polls from Thursday’ s vote indicated they could win 368 seats.

If confirmed, this would be the party ’s biggest majority in three decades .
By contrast, the exit poll spells disaster for the main opposition Labour party which was projected to win just 191 seats – its worst result since 1935.

On Friday, European leaders are expected to charge EU negotiator Michel Barnier with negotiating a close trade deal with Britain .

With a large majority of MPs, Mr Johnson will be able to get the divorce deal he struck with Brussels through parliament in time to meet the next Brexit deadline of January 31 .