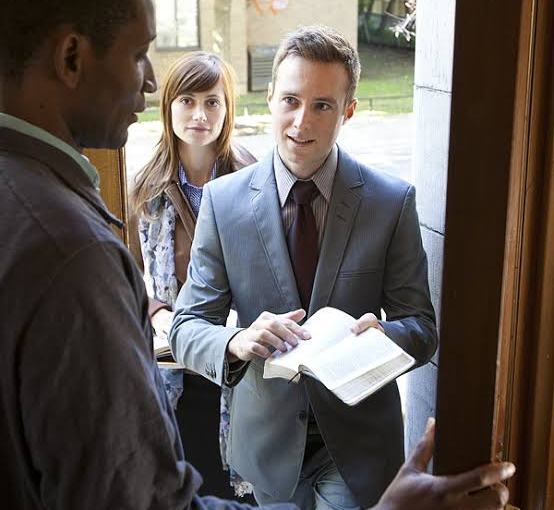 Christmas celebration has become rampant among the Christians. Christmas is an annual festival commemorating the birth of Jesus Christ, observed primarily on December 25 as a religious and cultural celebration among billions of people around the world.

But some Churches refuse to be celebrating Christmas and below are the 6 Churches that don’t celebrate Christmas.

1- JEHOVAH’S WITNESSES
This religious organization is one of the biggest groups of Christmas-Shunners. Once upon a time, Jehovah’s Witness used to observe Christmas. This was until 1928, after further study bynone official. The official found that this is based on “false religious beliefs or activities”. Deseret news reports that this is explained in a 1993 book, “Jehovah’s Witness-Proclaimers of God’s Kingdom”.

2- SEVENTH DAY ADVENTIST CHURCH
Just like Jehovah’s Witness, this is Church is also against Christmas celebration.

A publication from them reads: “We do not celebrate Christmas as the Birth of Christ per say since Christ was not born in December”.

He did not want us to celebrate his birth or He (Christ) would have told us when he was born. It has become a money-making celebration with Christ mixed in. It is a paga ritual.

3- DEEPER LIFE
A few years ago, Pastor W.F. Kumuyi, the head of the Church announced to the world that his Church does not celebrate the popular Holiday. Explaining at the 2013 retreat. He said: “We don’t celebrate Christmas nor sing Christmas carol; because Christmas is of idolatrous background ”

4- GOD’S KINGDOM SOCIETY (GKS)
GKS believes that there us no single evidence that Jesus was born on the 25th of December. Rather, they believe he was born on October and that Christmas originated from a “noisy pagan festival in honour of the god of the sun”.

The church was started by St. Gideon MeriodereUrhobo in 1934 after leaven Jehovah’s Witnesses with the headquarters found in Warrior.

5- RELIGIOUS SOCIETY OF FRIENDS AKA QUAKERS.
This church believes that ” every day is a holy day”, so there is no need to single out just one day to celebrate.

6- MOUNTAIN OF FIRE MINISTRIES (MFM)
According to the founder of the church, Pastor D.K. Olukoya, ” We don’t celebrate Christmas because the root is demonic “