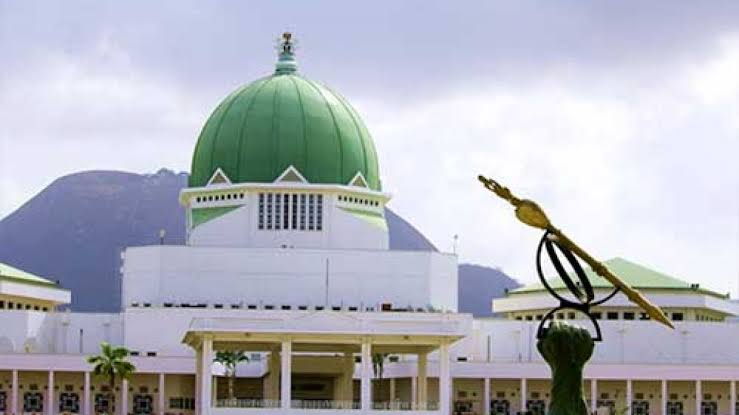 The Senate has described as misplaced and unwarranted , the public outcry against the leadership of the National Assembly over the proposed renovation of the nation ’ s parliament complex by the Federal Government at a cost of N 37bn .

The acting Chairman , Senate Committee on Media and Public Affairs , Senator Godiya Akwashiki, who stated this in an interview with our correspondent in Abuja, said National Assembly leadership played no role either in the approval , the execution or the cost of the project .

Akwashiki explained to our correspondent on Tuesday that the President of the Senate , Ahmad Lawan , and the Speaker of the House of Representatives , Femi Gbajabiamila , did the right thing by informing the President , Major General Muhammadu Buhari (retd . ) , when the building was giving signs of an imminent collapse .

“ The building is the property of the Federal Capital Development Authority . The N 37bn budget for its renovation is not even part of the 2020 budget of the National Assembly.
“ It is the responsibility of the leadership of the National Assembly to inform the President of the country about the state of the complex and the dangers that the dilapidated condition poses to users of the building. …