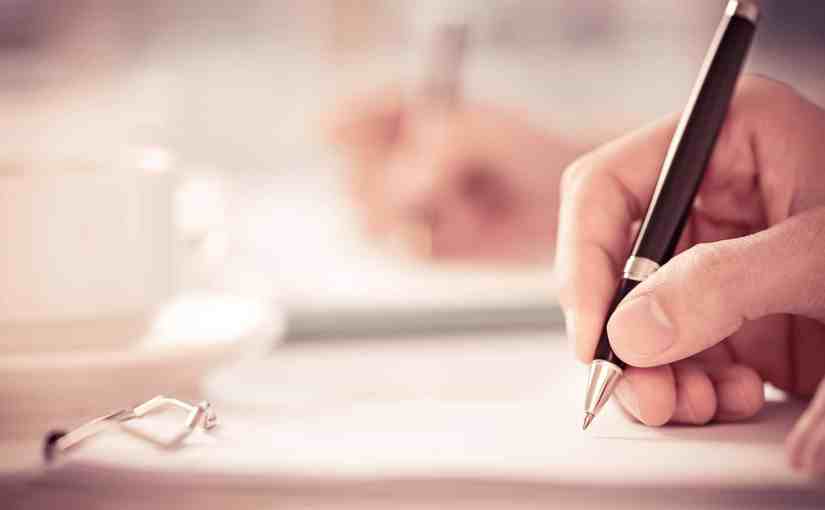 Abstract
This study focused on legislative function and democratic consolidation in River State, it defined and explained Democracy, Legislature, and discussed the decay in Nigeria’s and River state democracy, and what an ideal legislature and her functions should be, and in the end make recommendations.

Introduction
Legislature is the first organ of government and the democratic vehicle in every democratic society, “it is the organ which has with it the interests of all citizens,” that is to say that, the legislature is the house where all the citizens that is up-to 18 years of age should meet and decide their affairs, but there’s no way millions of people will meet in one place to decide their affairs, so the people goes to the assembly through their representatives, the legislature is charged with the primary responsibility of law making, and oversight functions, this work will look at. Democracy, The uniqueness of the legislature and their oversight functions, River State in view 2009 – 2019, Democratic consolidation in River State.

Existence of the Constitution
In every democratic entity, there is usually the existence of a constitution which is either written or written. A constitution can simply be defined as the fundamental laws or rules which guides a state or society. It establishes the institutions of the government such as the legislature, the executive and the judiciary and define their powers. The constitution also contains the rights and duties of the citizens and the government.

Separation Of Power
In a democracy there are mechanisms which insures division and balance of power, every democracy has three basic arms which checkmates each other to see that none of it abuse power, the legislature poking into what the executive is doing and overseeing the judiciary and vise-vasa, the legislature controls the executive in the use of their power making sure they stay within the law.

In that same light, checks and balances in a democratic state, ensures that the different arms of Government checks the activities of each other. Take for instance, if the legislature makes a law that is not consistent with the constitution the judiciary can declare such law to be null and void.

It should be noted that for the principle of Checks and balances to be effective, there is need to give each arm autonomy to act on their own but not outside what is provided in the law.

Financial autonomy is also very important to ensure the effectiveness of checks and balances in a democratic government. No doubt, it is a very important feature of democracy.

Legitimacy
“Legitimacy reflects the extent to which the authority exercised by the elected leaders of a government are popularly supported or accepted by the people” [Egobueze 2019] in an ideal democracy the process of throwing up a leader is through the ballot, is such that whoever emerges the winner will do so by winning the popular votes, and the process is transparent, free and fair, and the outcome of such a process are usually supported by the people.

Justice
Social-Justice is one the critical principles of democracy, that is what makes democracy what it is, is about equality before the law, treating every citizen equally including people in government, social-Justice is that stabilizing factor which insures peaceful and progressive society, unlike what you have in some other forms of government. Example Autocracy which is a form of government led by one man with absolute power, who is above the law and only him determines what is right and wrong.

The oversight functions of the legislature is the key of it’s functions, in a democracy the State and her sovereignty belongs to the people, any government of the day are like hired management employed to manage the State for a period of time, the legislature is an arm that is part of that government where the people send their representatives to checkmate how the government manages the State’s resources and affairs, so this oversight business is a very serious one; all the requirements needed for the legislature to perform this task should be made available for them; they should be armed to the teeth, because failure to deliver on this task defeats the very essence of creating the legislative body.

River State in view 2009 – 2019
The chapter above x-rayed the uniqueness of the legislature and their oversight functions; this chapter will look at ways through which River State legislature can adequately perform their oversight legislative functions. They are:
The power of appropriation
The power to conduct investigation
Legislative veto
Impeachment
Events of 2009 – 2019

The Power Of Appropriation
Section 120.-(4) of the 1999 constitution as amended states; No money shall be withdrawn from the Consolidated Revenue Fund of the State or any other public fund of the State except in the manner prescribed by the House of Assembly.

From this section of the Constitution we can see that the State assembly have the power to control the finance of the State; the power of appropriation lies solely in their hands, as part of their oversight functions, the Executive prepares the budget in a well detailed manner and present to the State assembly for approval, on the chamber of the assembly the have the right to scrutinise each of the items in the budget, they can reject the budget and prepare their own budget instead and send the Executive.

This an enourmous Constitution power given to the State assembly to insure that the State fund is not misused, and to see that it is used appropriately for the interest of the public.

The power to conduct investigation
The Legislature through their committees investigates how the Executive implements government policies and programs, they can summon a particular commissioner heading a program or project to explain to it what he has done with money appropriated for the program, and what stage the program is and the expected time to complete it e.t.c. it is a constitutional power this is meant to insure that government policies and programs reflects the interest of the public.

Legislative veto
Take for instance in situation where the State Legislature rejects the budget presented before it by the Executive, and draft their own and send to the Governor for assent and he refuses to do so, the Legislature can bypass his assent by invoking a legislative veto by majority vote, it a reserve power of the legislature to approve or disapprove executive proposal.

Impeachment
Section 188 of the 1999 constitution as amended gave the State Legislature power of removing the Governor or the deputy Governor from office, whenever a notice of any allegation in writing signed by not less than one third of the members of the house, is presented to the Speaker of the house, and there are rigorous processes to pass in doing that, as enshrine in this section .

Events of 2009 – 2019
Between this time in River State there was major event which played out, and cumulated to a national discuss, we saw a kind of power tussle between the Executive and the Legislature, and this event threw-up a nick name for one of the Honorable member “Akpako master” The River State Legislature during this time in my perspective abused their constitutional power, in the month July 2013 we witnessed a situation where five members of River State legislature staged an impeachment against the speaker of the house, as a prelude to finally impeach the then Governor, allegedly at behest of the President at the time, which resulted into fracas, we saw honorable members throwing punches and heating each other with mace.

The River State Legislature allowed itself to be bought over by the Executive, who then dictated for it what to do, they failed in their constitutional duties and has continue to fail, it appears they are merchants who only care about their take home profit.

Conclusion
The primary function of the Legislature is to make good laws for the governance of the State, to make good laws to see that peoples interests don’t clash, and also to perform oversight functions on the Executive, to make sure government implements good policies and programs, to see that public fund is judiciously deployed for the benefit of the public.

But in River State and Nigeria at large it seems they have failed on all fronts, I believe; one of the causes of this failure is the process through which they come into offices, so you will find your supposed representative not doing anything in the assembly, the representatives who are supposed to be responsible to the people, are on the contrary responsible to godfathers, I recommend that there be electoral reform, that will make possible for the people to vote their desired candidate and same emerge.