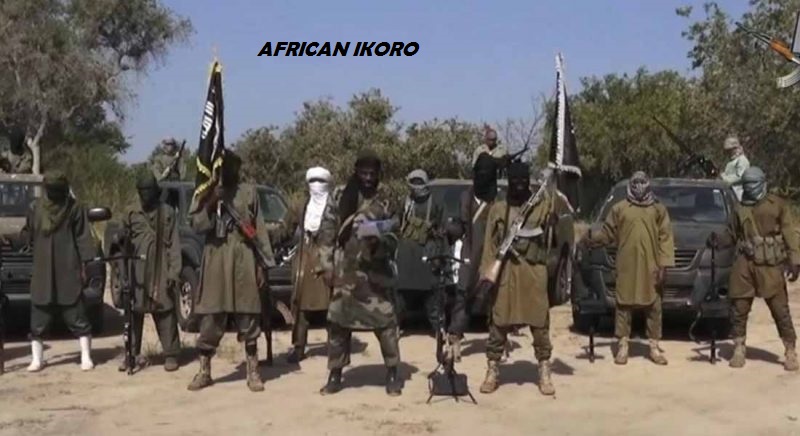 Three truck drivers were reportedly killed along the Maiduguri – Damaturu road by suspected members of the dreaded Islamic sect, Boko Haram, as seven passengers were also abducted on Thursday by the said militants.

Residents of Maiduguri, Borno state said, the activities of the insurgents along the Maiduguri – Damaturu road has dramatically increased following the outburst of the Borno state governor, Professor Babagana Umara Zulum against the act of extortion by the military and other security agents on innocent commuters.

It could be recalled that, a few hours after the drama that ensued at the Njimtilo gate, the theatre commander was also said to have been attacked by the insurgents were four soldiers lost their lives as a result.

Speaking to some drivers and commuters along the Maiduguri-Damaturu road, Our Correspondent gathered that the criminals fear of security personnel may have reduced following the governors outburst.

“Perhaps the N500 and N1000 the soldier and immigrations are collecting is what is making them to act seriously in ensuring the safety of travellers along the road. I am saying this because prior to this there has been very little attack and abduction on this road. We are not saying that, what they are doing is right and we are not saying that the governor is wrong either. But we hope that, whatever is the problem they should resolve it for the safety of poor citizens who can not afford to fly in and out of Maiduguri.” Ali Alhaji Ali, a driver at Maiduguri motor park said.

Speaking on the attack and abduction of passenger, he said, the incident which occurred between Auno and Jakana on Thursday at 11:00 am and 3:00pm has furthered compounded the worries of both passengers and drivers.

Another resident, whose child was abducted along the road told DAILY POST that, he spoke with his child a few minutes before the abduction and since then there was no report on the child’s whereabouts.

Also a young woman who was abducted by the militants while on her way from Bauchi could not be reached and the driver conveying brought all the passengers belongings to the motor park in Maiduguri.